Varner & Peacock is a service driven law firm. We have the experience and expertise to efficiently and effectively work out a solution for you. Come be our client and experience the difference that experienced lawyers can make.

Varner & Peacock has a diverse area of experience. We bring a tremendous amount of experience to bear for our clients in the following areas.

A main area of practice for the firm is residential and commercial real estate closings. This includes the representation of all typical parties to a purchase, sale or refinance transaction. Our firm closes transactions involving cash sales, owner financing, as well as those financed through brokers and lending institutions.

At Varner & Peacock, we believe that buying and selling a home is one of the most important financial decisions that many people will make in a lifetime. We believe that this transaction should not be a confusing or stressful process. It is the firm’s goal to be accessible for questions before, during and after the closing, to fully explain all of the documents, and to make the closing an enjoyable experience.

An important decision that individuals and families make is concerning the transfer of assets to loved ones and more importantly, if there are minor children, who is going to take care of their child or children. Our firm has been assisting families and individuals in drafting wills to ensure their desires are effectuated at their death. In preparing every Will, our office will strive to take into account every contingency your family may face.

The estate planning process will begin with one of our attorneys personally meeting with you to discuss your individual needs and desires. At our initial meeting, we will gather from you all of the pertinent information necessary to prepare drafts of the documents you want. When the drafts are completed, those drafts will be e-mailed or mailed to you. You will be asked to review the documents for accuracy and discuss any changes with the lawyer handling the matter. When the final draft is completed, you simply schedule another appointment with our attorneys so that we can review the documents with you, explain the meaning of their various provisions, and sign with the proper witnesses in attendance.

Another area of our practice includes probate and administration of estates. Probate is the court proceeding through which a will is proved to be valid and the estate of a decedent is administered. The process includes collecting a decedent’s assets, liquidating liabilities, paying necessary taxes, and distribution of property to heirs. Our firm represents executors and administrators of decedent's estates and trustees of trusts who are managing the transfer of personal and business assets. We also represent clients in guardianships for minors and incapacitated adults.

We handle adoption cases whether it involves a private adoption or a termination of parental rights precedent to an adoption.

We handle all types of juvenile court matters, including deprivation actions and termination of parental rights.

Our firm forms corporations and limited liability companies. We also engage in litigation concerning those entities. Likewise, we file lawsuits for clients on promissory notes and handle foreclosures of security deeds relating to real estate that secure a promissory note.

A Combined 80 Years of Diverse Experience

No matter what your needs, we've got the experience to help you, your family, and your business succeed. 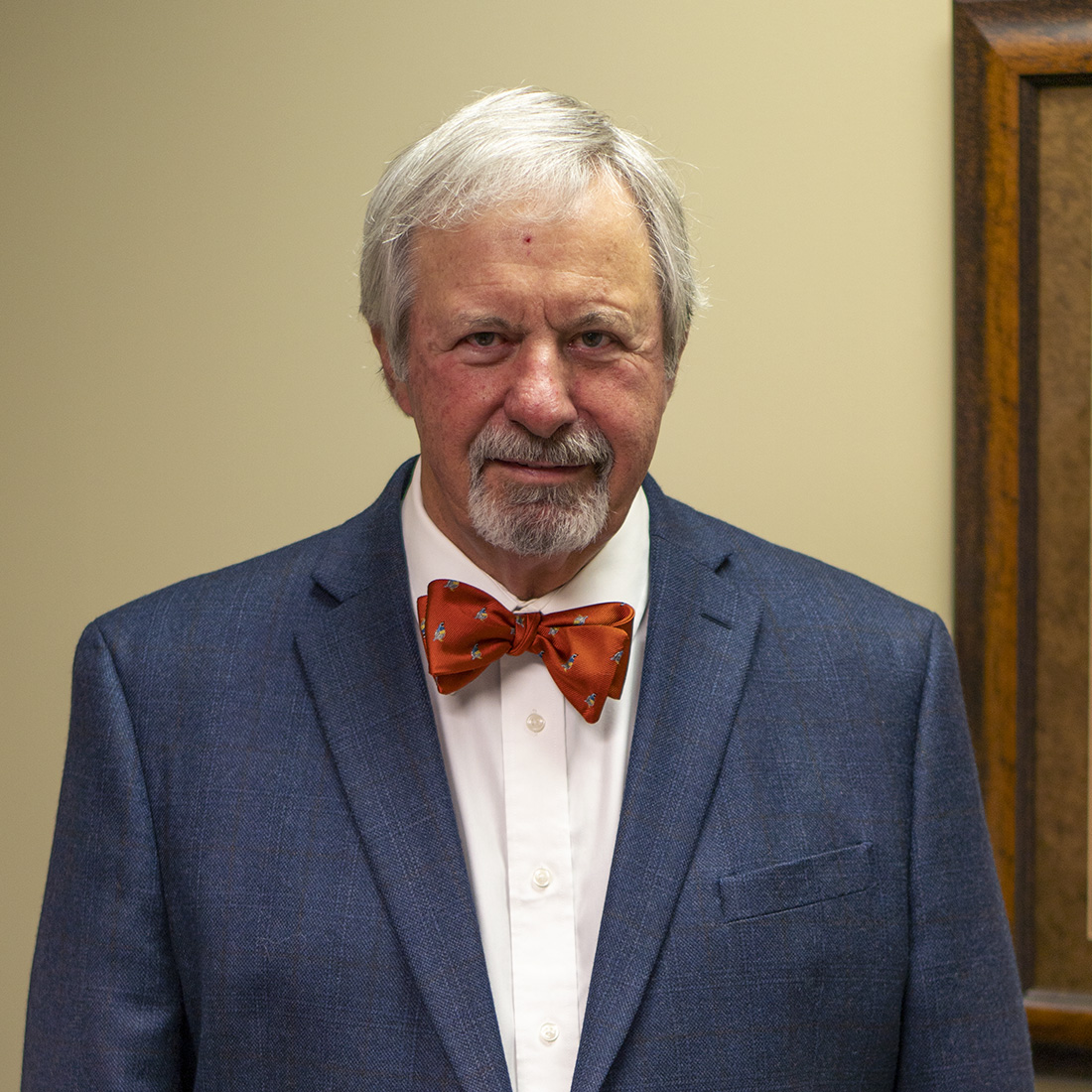 Mr. Varner’s primary areas of practice are family law, juvenile court matters, civil litigation and business law. He also handles commercial real estate transactions. Mr. Varner has extensive experience in the practice of law and has practiced in Houston County since 1970. He has been a partner in various law firms and formed the present firm of Varner & Peacock, LLC in January of 2017.

Mr. Varner is a native of Bainbridge, Georgia and graduated from Bainbridge High School. He received his Bachelor of Science degree in Industrial Management from Georgia Tech in 1966 and his Juris Doctor degree from the Walter F. George School of Law at Mercer University in 1969, where he served on the Editorial Board of the Mercer Law Review.

Mr. Varner is married to the former Suzy Sumner of Sylvester, Georgia and has two (2) adult children, Sabrina Butler and Jed Varner. 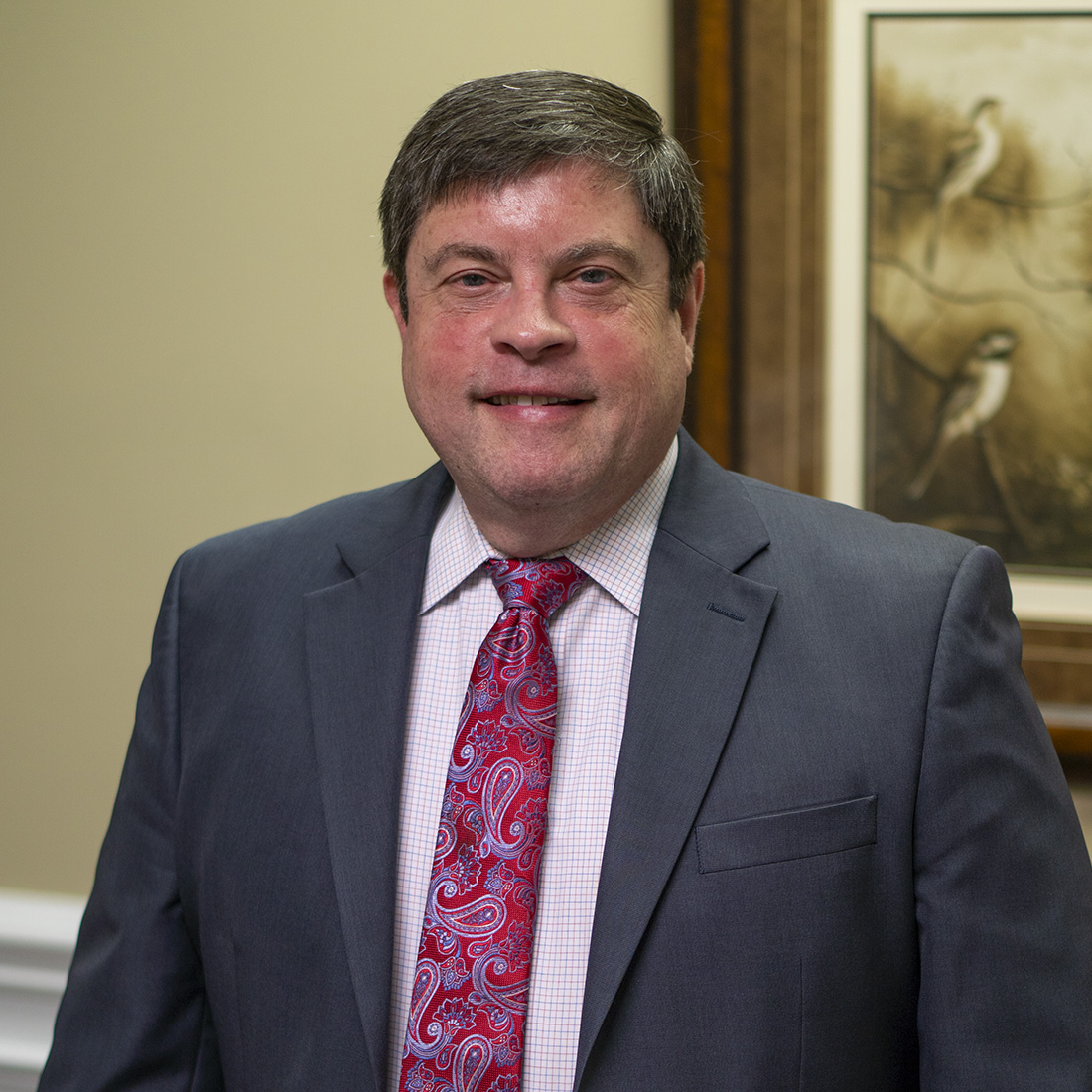 Mr. Peacock’s primary areas of practice are residential real estate, wills, estates and probate. Mr. Peacock has extensive experience in the examination of land titles and the closing of sales and loans. Mr. Peacock’s 30 years of experience includes as an Associate with Yancey & Associates, a partner with Harrington & Peacock, P.C. before establishing his own law firm, D. Lee Peacock, LLC, in 2001. In January of 2017, Mr. Peacock joined with Ed Varner to form Varner & Peacock, LLC.

Mr. Peacock is a member of the State Bar of Georgia, and the Houston County Bar Association.

Mr. Peacock is married to the former Wendi Schofill, and they have a daughter, Annalee.

Mrs. Coody’s primary areas of practice are residential and commercial real estate, wills, estates, and probate. She also practices in the areas of landlord/tenant law, contract law and business law. Having practiced for 30 years, Mrs. Coody has extensive experience in the practice of law and the closing of real estate sales and loans. Before joining Varner & Peacock in 2021, Mrs. Coody practiced in Houston County for twenty-six years with H. David Moore at Clarke & Moore, Law Offices of H. David Moore and Moore Law Firm, LLC.

Mrs. Coody has taught as an adjunct professor at Georgia College, Mercer University and Walter F. Georgia School of Law. She is currently a part-time professor for Middle Georgia State University. Mrs. Coody is a member of the State Bar of Georgia and has served on various committees during her career.

Mrs. Coody is an active member of Shirley Hills Baptist Church and has worked in the children’s ministry there for over 15 years. Mrs. Coody is married to Mitchell Coody, and they have two children, Emilee and Tucker.